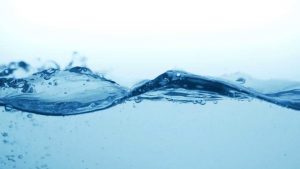 Surprisingly in most cities and towns, the building codes for waterproofing have not changed since they were written fifty to sixty years ago. This gives the builder basically carte blanche on how he wants to waterproof.

There have been many innovations in products developed by the manufacturers to improve the standards of waterproofing however they have never been set to code. Most of these products are never used on the forefront of initial waterproofing because of higher material cost and the builders eighteen month limited warranty on basement leaks.

Many of the foundations we have inspected, may have never seen water had the builder installed dual draining systems. This application allows for water removal from under the home as well as around it. Technology may change but common sense shouldn’t, to have your basement diagnosed by a professional, contact Atlantic Coast Waterproofing, Inc.